Binishells System E marks a major breakthrough in Binishells technologies, being the first to further simplify the construction process by using tensile forces. It is our most economical and flexible housing solution and was designed to conform with California’s ADU laws. System E can be built in a variety of typologies from tiny homes to very elegant larger typologies. System E consists of a saddle shaped vault with double curvature and is highly flexible with regards to cost and size. It can be built as small as 400sq.ft., single story of up to 1,000 sq.ft. or as a two story building up to 2,000sq.ft., or several can be combined to make a larger home. Because this System does not require air pressure or fabric membranes, the technology can be applied to an almost infinite variety of uses in even the most remote of locations.

The challenge for the global housing industry is to build homes affordable to a working class whose incomes may have not risen for decades. We see Binishells System E as offering a practical solution to low-cost, highly safe eco-housing for the growing number of lower income households in need of government subsidies or incentives to obtain decent, affordable housing. Binishells System E’s exterior shell could be finished by the end-users or fitted with pre-fabricated interiors to further increase efficiencies. In this way, the growing tension between demand and affordability could be relieved environmentally.

Over the past two decades, the number of recorded disasters has doubled from approximately 200 to over 400 per year, and nine out of ten disasters have been climate-related. The total number of people affected by natural disasters over the past decade has reportedly tripled to two billion people, with an average of more than 200 million people directly affected each year. Binishells are ideally suited for disaster relief housing. We are working on a variation of System E to provide permanent, detached single family residences affordably and efficiently. While often disaster relief housing is designed to be temporary, the reality is that after international aid slows, those impacted are left to fend for themselves indefinitely in shelters designed to be temporary. A more practical solution may be affordable permanent and code compliant structures that are built quickly but are able to resist future calamities, be they high winds and earthquakes or flooding or fires. We are developing solutions which can meet all these challenges responsibly effectively and affordably.

The video below describes some of System E’s advantages and characteristics. 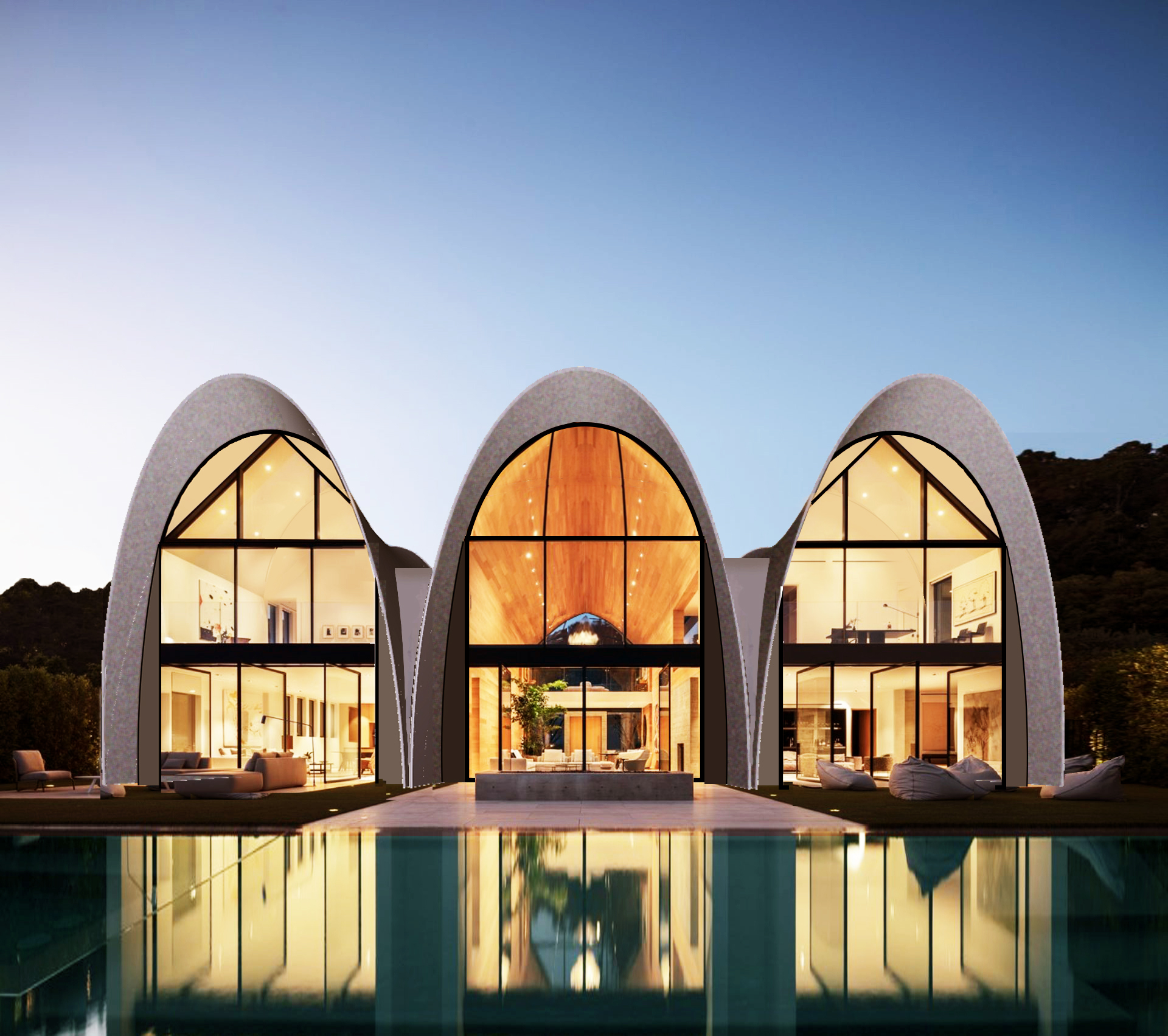 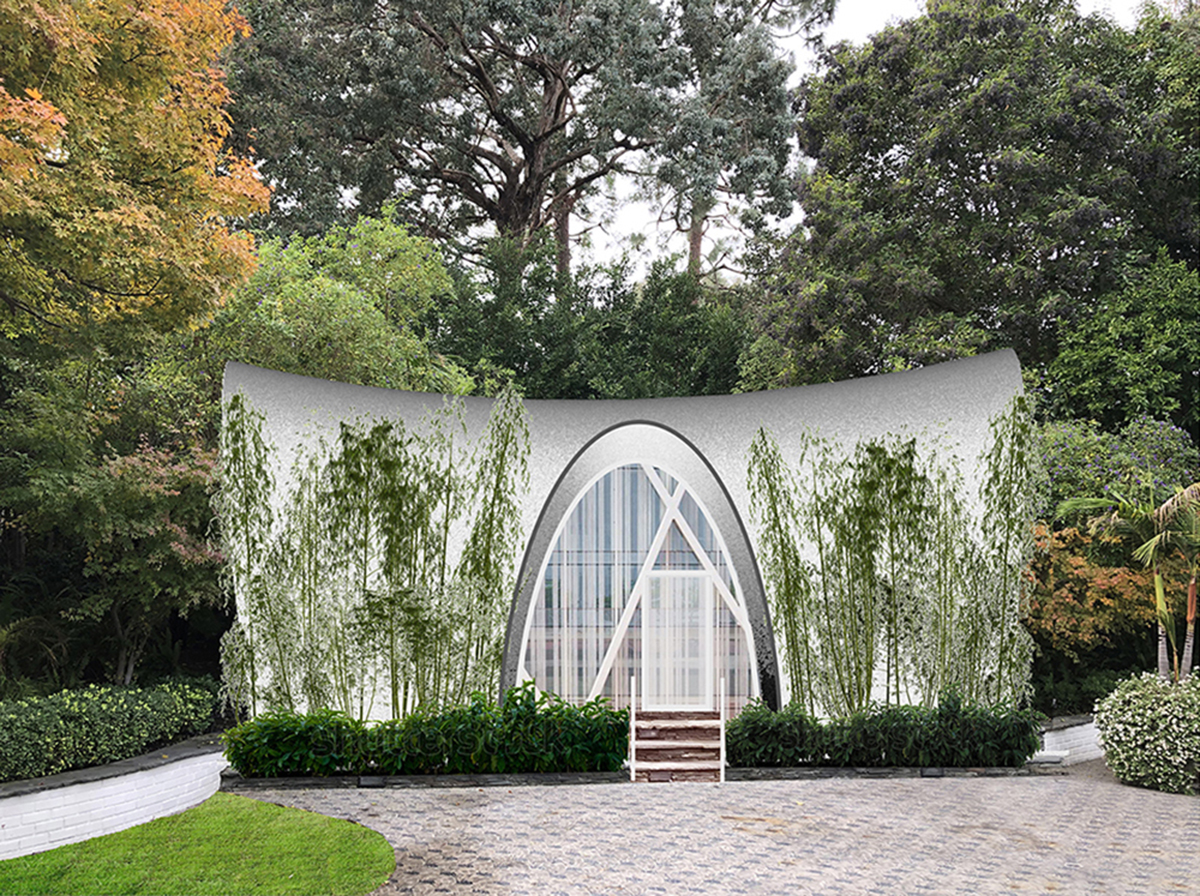 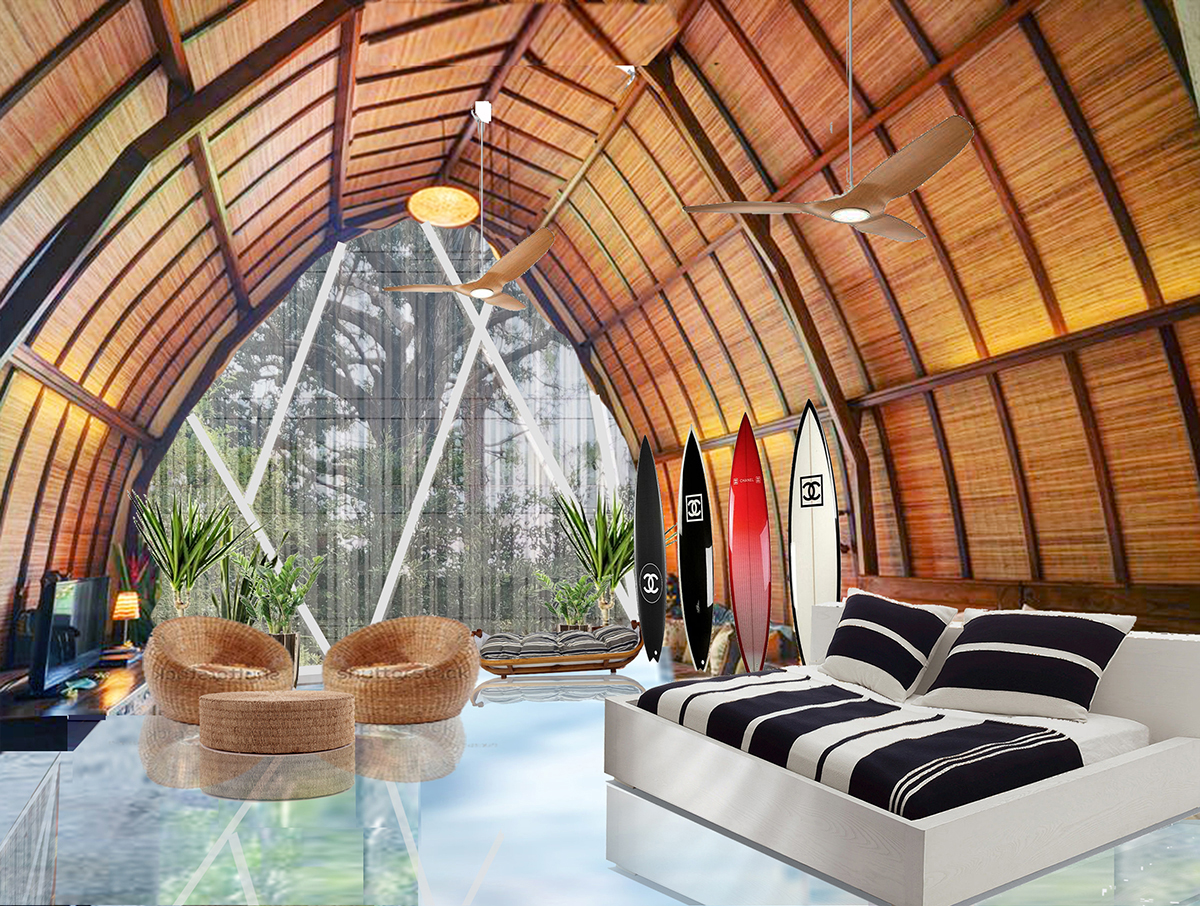 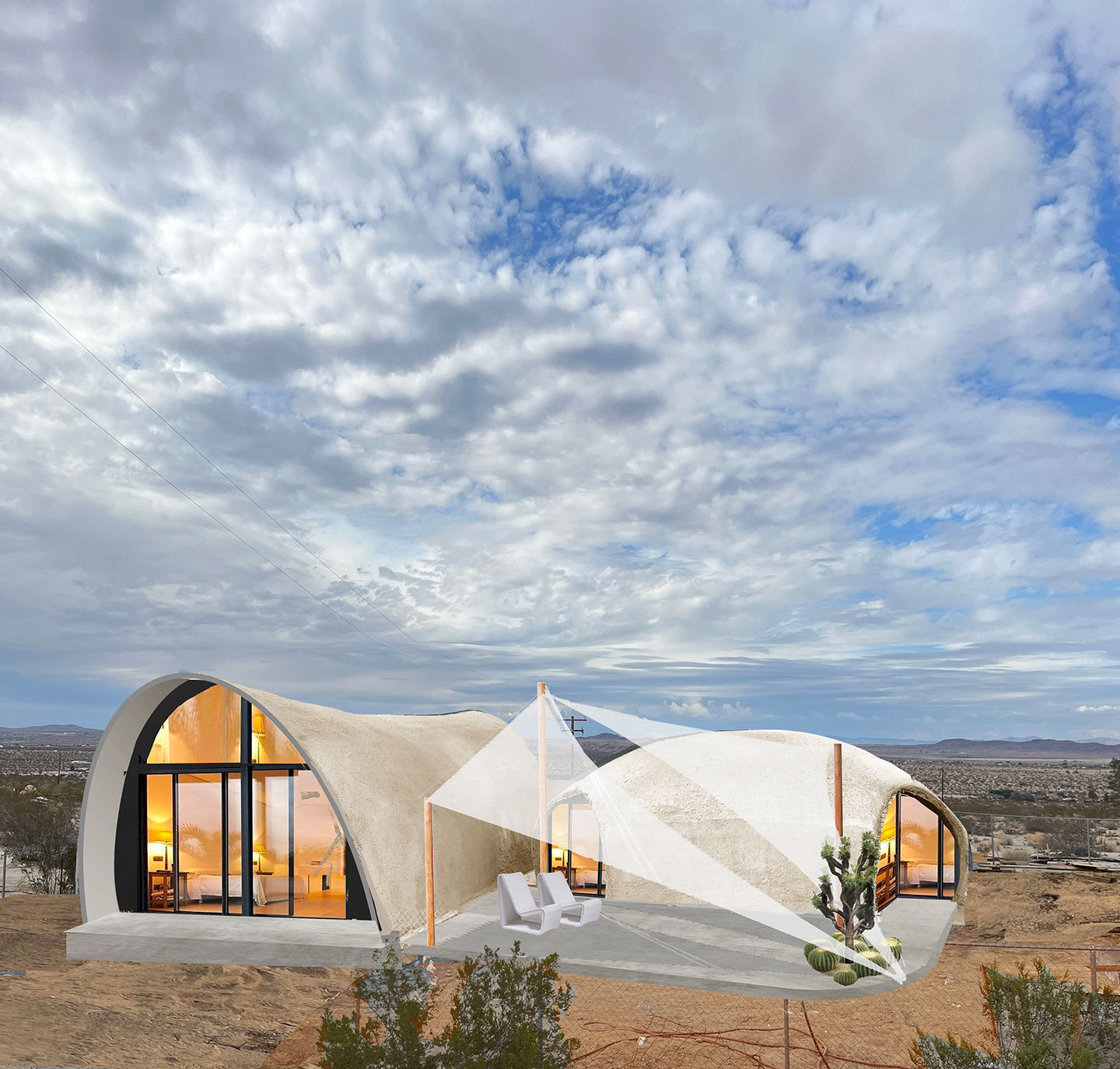